I found out about this event through Edinburgh based poet and blogger Juliet Wilson (Crafty Green Poet) who invited her readers to blog about organic issues during the two weeks. Here is my contribution.

I keep reading articles in the newspaper where ‘experts’ inform the ignorant masses that we are wasting our money buying organic food because scientific studies show that there is no nutritional difference between the two. What a red herring argument! Why are they wasting money studying the wrong question?

People are buying organic products to reduce the toxic load on their bodies. It is not about the level of nutrients. We are sick of being slowly poisoned by the toxic chemical build-up from our food, products in our houses and workplace, in the air, in our water, in our soils and oceans.

I have a strong interest in organic issues because of the relationship between pesticides/ toxic chemicals and developmental disorders such as Autism Spectrum Disorders (ASD) and ADHD (attention deficit hyperactivity disorder).

For decades scientists thought autism was primarily a genetic disorder. Recently there has been an acknowledgement that environmental factors such as pesticides and other chemicals play a significant role in the cause of autism.

Dr Phillip Landrigan has been investigating the impact of environmental toxicants on the development of children since the seventies. It was his landmark work with the CDC that resulted in the banning of lead from petrol, gas and paint – legislation which resulted in a reduction in cases of lead poisoning by over 90% in the US.

Landrigan believes there is a relationship between environmental exposure in early pregnancy and autism*. He cites studies which have implicated Valproic Acid and insecticides such as chlorpyrifos in the development of autism. He states that in the past decade studies have shown that phthalates, brominated flame retardants, and certain pesticides are linked to lower IQ, attention deficit disorder and the Pervasive Developmental Disorders.

Infants and children are more susceptible to the effects of toxic substances, due to their size and the nature of the developing brain and nervous system. Scientists are now starting to believe that the genetics of some children with developmental disorders such as autism makes them even more vulnerable to environmental toxicants, including an impaired ability to detoxify the toxins once they have entered the body.

Landrigan will be one of the leaders of the National Children’s Study which will ‘examine the effects of environmental influences on the health and development of 100,000 children across the United States, following them from birth to age 21’. This study is urgently needed but progress will be slow.

In the meantime I would suggest everyone reduce the toxic load through whatever means possible, for example:

* Buy or grow organic produce and products if you can afford to;

* Look at the ingredients lists on your soap, shampoo, makeup, toothpaste, food, perfumes, medications, detergents, cleaning products and go with the ones that have the least amount of chemicals;

* Think about the toxicity of things around the house and in your car (carpets, paint, mercury-filled lamps, and flame retardant materials) and what you can do to reduce exposure. You can buy non-toxic cleaning supplies and use natural cleansers and germicides such as vinegar and tea tree oil. You can use non-VOC (volatile organic compounds) paints and avoid carpet (carpets trap dirt, allergens and are manufactured with many toxic chemicals). 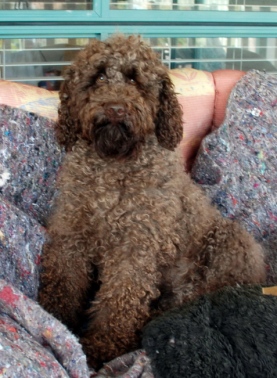 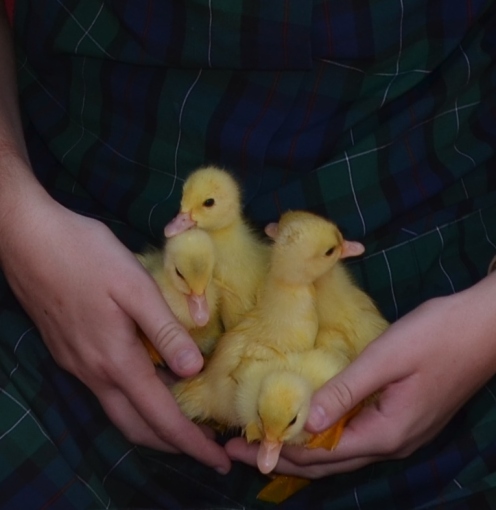