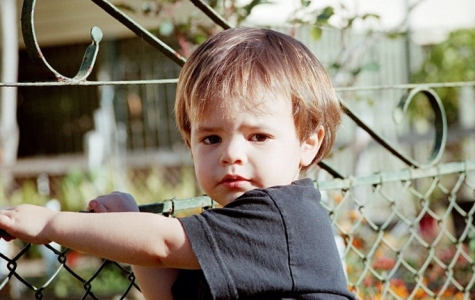 Remember the paediatrician who said that the teaching hospital where Michael was diagnosed had an autism program? Well during the year that our son was attending the SEDU (age 3) we decided to enrol Michael in this hospital program. We filled out all the paperwork required and eventually got a letter saying we could start on so and so date with a group of ASD children about the same age as Michael.

On the day of the program I was filled with optimism but I was also nervous because I didn’t know what to expect and how Michael would react. I wasn’t happy that it was taking place in a hospital. First, it was always hard to get a car park in this particular hospital because of the sheer size of the place and numbers of people going there every day. Second, it was stressful for Michael because it was a crowded, noisy place with a great potential for sensory overload. This was the place he had come on several occasions to be assessed and diagnosed and it was likely he associated the hospital with mostly negative experiences – I know I did.

Well, I finally found a place to park in a multi-story building across the road from the hospital. I got Michael out of the car and holding his hand walked across to the hospital via a pedestrian bridge. It took about 15 minutes to find the correct floor and the exact room. We were asked to sit in the waiting room until everyone had arrived. Michael looked at the floor most of the time, avoiding the visual stimuli of a busy hospital, and held his body in the twisted position of someone who didn’t want to be there, flapped his hands and repeated words in distress.

When the program started all the children were asked to come into another room, where there was a whiteboard, some rugs on the ground to sit on, and a large working space. There was a sink near the door with a hospital tap, the ones that you can turn on with your elbow. The children that were in the room with Michael were relatively well behaved. Michael seemed to be the only one that was super stressed.

The female program leader stood near the whiteboard, asked all the children to come and sit on the rugs and proceeded to talk about something. All I knew was that this did not seem to be the way to go with ASD children. Where was the fun stuff to play with and the nice things to look at? Michael had great difficulty in processing verbal language, as did most ASD children. He wasn’t listening to the lady at all. He kept getting up and wandering around the room and I would hustle him back to his place on the floor.

After the verbal introduction the children received 10-15 minutes of a type of speech therapy activity, which again involved lots of listening. Michael didn’t respond at all and ran over to the door, opened the door and ran down the corridor, closely followed by Mummy. I caught up with him and brought him back to the teaching room. Five minutes later he ran off again and I ran after him and brought him back.

Everyone was staring at us and looking concerned; we were disrupting the program. I was getting decidedly pissed off. Why didn’t the program have any ASD friendly activities? Why hadn’t they started the session with some play-based activities to engage the children? Why was my son the only one acting like he had autism? Michael decided to make a third attempt at escaping down the corridor so I grabbed him by the arms for dear life and told the coordinators that we had had enough and that we would have to leave.

I left that hospital with the feeling that I had been hit in back of my neck with a blunt object. I managed to get Michael safely in the back seat of the car, payed the exorbitant car parking fee and drove home with tears streaming down my face, apologising to Michael. We never went back. 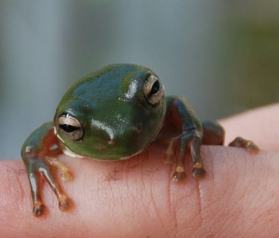 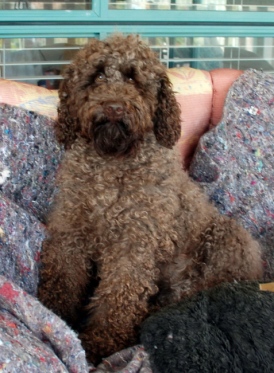 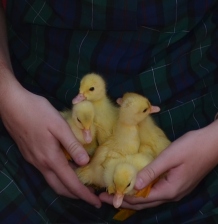 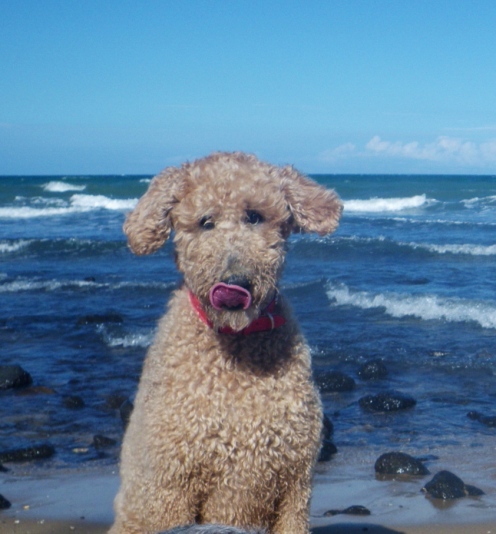