In Greek mythology we have the Muses. They were the anthropomorphic goddesses said to be inspiration for the arts, science and literature. If you invoked a Muse you might be blessed with a flow of the good stuff – an epic poem, a painting, a philosophical treatise – you name it!

The artist was a mere conduit for a Muse to talk to and entertain the ancient Greek populace.

This is ancient Greece we’re talking about folks but now it is the year 2014. Yet we still hear artists (poets, writers, visual artists etc.,) talking about their Muse! Whether they do this metaphorically or with a real belief is a question that only they can answer. I would like to believe that the answer is veering toward the former but am sure that’s not always the case.

In the 1960’s Bob Dylan was called a prophet by many of his fans and eventually he believed what they were saying. He believed that his lyrics were coming from above and he was the vessel to receive them. In later years he dismissed the notion with some irritation when asked by reporters.

It means that you believe your talent is coming from the heavens and has nothing to do with that cerebral mass in your skull (it also follows that you have no talent and are a mere channel – it’s Muses who have all the talent). It means that you (and some hundreds of thousands of other artists) have been selected by the Muses, out of the 7 billion people on this planet, as a conduit for divine art.

You can believe that if you want but have a good ponderate before diving into the deep end and hooking up with those mischievous celestial Muses.

Nuddernote: I was inspired by Ashley Cape’s ‘A Saturday Afternoon Rant on the ‘Madness’ of Poets’ to write my own rant. Thanks Ashley 😀

dark side of the moon
waxing

I found out yesterday that my favourite University lecturer of all time, Len Dalgliesh, recently passed away at the age of 60 from Leukaemia.  I knew him when he worked in the School of Psychology at the University of Queensland (UQ). He was my lecturer for a number of years teaching statistics. He was so funny and entertaining that he made this often dry subject interesting. I couldn’t wait to go to his classes every week.

When I started studying to become a psychologist at UQ I had no idea that statistics and research would play such a major part of the degree. I think they keep this fact carefully hidden from potential students in order not to frighten them away. Every term there was a least one statistics subject. I didn’t like mathematics at school so I was surprised to find that statistics quite agreed with me. Maybe because there was a direct relationship between the numbers and real life – applied statistics you could call it (using stats to assist in the understanding of psychology).

Anyway, I digress. Dr Len Dalgliesh worked for 29 years in the School of Psychology at UQ but left for a prestigious post in Scotland at the University of Stirling five years ago. He became Professor Len Dalgliesh and was doing important research in the field of judgement and decision making.  He was recently awarded the American Humane Society’s prestigious Vincent De Francis Award (their highest honour) for his work on decision making and child protection.

The Vincent De Francis award has only been awarded 18 times in its 34 year history. The award recognises those with the commitment and vision to reach across disciplines to improve child welfare systems on a national level.

His work in developing the General Assessment and Decision Making model has provided a foundation for helping to focus child welfare decision making research and for improving child protection practice and policy in the US and internationally.

Professor William Lauder, head of the Department of Nursing and Midwifery where Len Dalgliesh was working, had this to say:

In the early 1980s, Professor Dalgleish started to apply the theories and methods of psychology of decision making to key decisions in child protection such a ‘removal of the child from the family’ and ‘reunification’. He also worked on how risk in child protection could be thought about and developed practice tools – both for assessing risk and for linking assessments to decisions about action.

His research found that practitioners had different cut-points for acceptable risk, so that even though two people may agree on the risk, they disagree about what to do about it. He developed workshop tools to make these cut-points explicit, enabling people to discuss them. His contribution to improving child protection cannot be overstated and the Department of Nursing and Midwifery are proud to have this award made to a colleague.

Professor Dalgliesh passed away just days after receiving this award.

It is wonderful that the Professor received such a high honour before his death but terribly sad that a man of such talent and vision has died at such a young age, leaving behind a wife and 2 children (aged 12 and 14). To me he was a great teacher – they don’t make them any better.

Have you ever done something unexpected in the night while you were still asleep.  Other people might even have thought you were really awake. If so, you may have a parasomnia.

Millions of people have parasomnias, a type of sleep disorder with sleep-wake transition issues. I’m talking things like sleep walking, sleep talking, and for some people sleep eating.

It can be a very interesting place, the world of parasomnias.

I am a somnambulist,  somniloquist, a sometimes insomniac, a radical dreamer, with a touch of narcolepsy just for fun. Don’t you love these words – sounds like something out of a Shakespeare play.

A somnambulist is a sleep walker and to sleep walk is very common among children. I used to sleep walk all the time. I’d get out of bed and head out to the living room where Mum and Dad were watching TV.  You have your eyes open when sleep walking and you can see what’s happening but you are trapped in the world of sleep and have no control of what you are doing. It’s like being a puppet with your unconscious pulling the strings.

I shared a bedroom with my sister Lisa when we were kids and she was the primary witness to my somnambulism. One night I was standing in front of the mirror brushing my hair while still asleep. Another time while sleep walking I started attacking her leg.

A somniloquist is a sleep talker. Often the talking is mumbled and hard to decipher. That’s just as well isn’t it?

So what is going on here.  The body is not supposed to move when asleep and dreaming, for obvious safety reasons. The brain switches off the bodies ability to move when dreaming. This switch appears to be faulty in the parasomniac.

I am a rabid dreamer and sometimes feel I have dreamt all night and not got any deep sleep. We all dream about 5 times a night during what is called REM (rapid-eye movement) sleep. You can see a sleepers eyes twitch under their lids during REM sleep. Most people only remember the final dream in the morning when they have been woken from sleep by something like an alarm (which has cut into the REM stage). Some ‘well balanced’ people don’t remember their dreams at all.

I love being able to access my dreams but it can play havoc with the next day. I sometimes feel like I am still dreaming during the day (my poem Realm of the REM pretty much sums up what it feels like for me). I can be tired and disoriented, not sure if I’m really awake.

When I was a teenager I had a recurring dream that I was a werewolf and that I was eating people. Quite a nightmare that one and no comfort to my sister whose leg I had attacked. My brother Daniel used to dream he was being attacked by a werewolf.

The other night I dreamt a wolf was circling me in a menacing manner. I walked up to him and pushed his head and body to the ground, effortlessly. He looked up at me and then slinked off, continuing to circle but knowing his place. 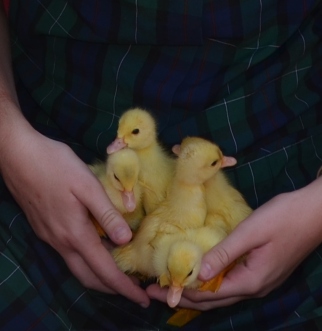 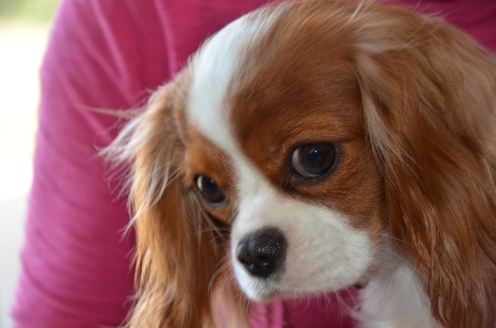 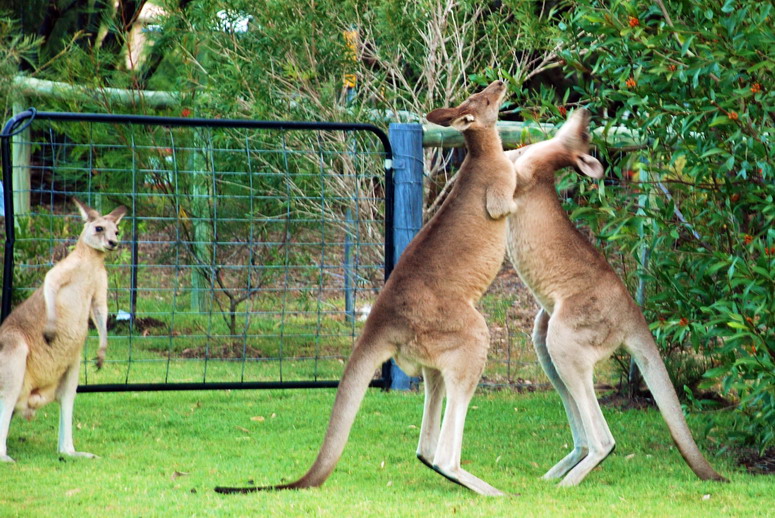 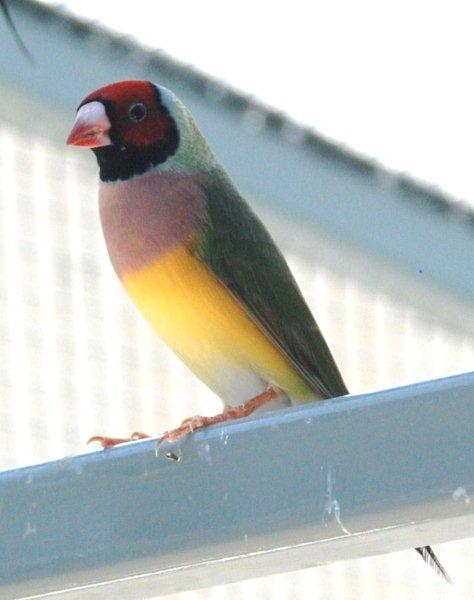